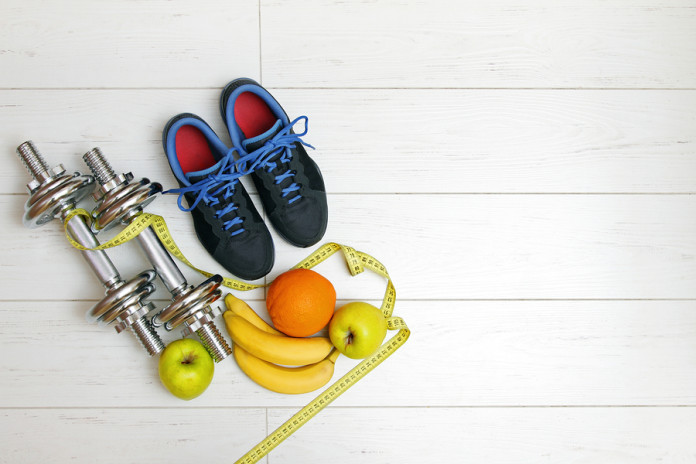 No doubt, you feel that you are doing everything right. You work out religiously every week. Cut back on sugar, carbs, and sodium, but you still feel like you aren’t meeting your goals or expectations. Well there may be a reason for that.

There are five main foods that can absolutely ruin your efforts. These are metabolism killers. Are you guilty of any of these? 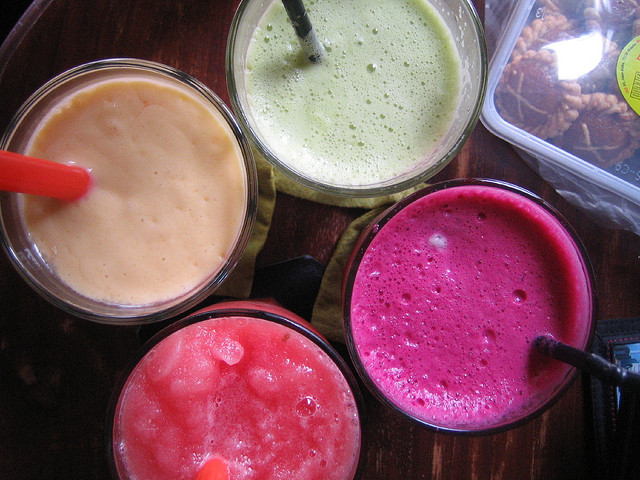 Fruit juice – including most apple, orange and grape juice – is basically chemically laden sugar water! I know something like apple juice sounds healthy, but some manufacturers turn apples into juice by adding in sugar, food coloring and flavorings. 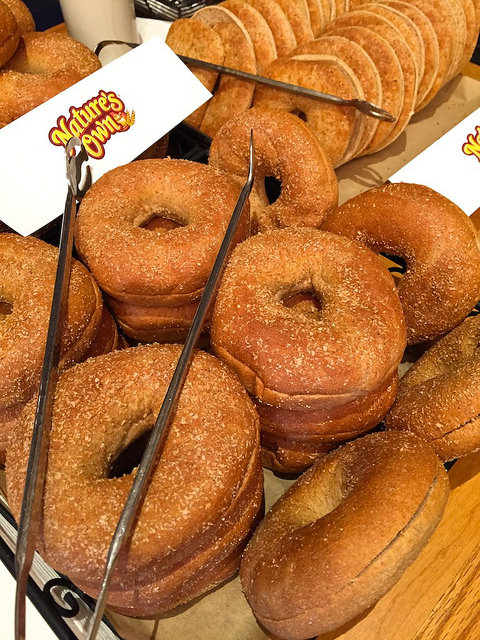 Using the wrong type of oil can keep you from losing that last 10 pounds and put a halt to any results you might see. Canola oil contains hydrogenated oils which may cause inflammation throughout the entire body disrupting your hormones and metabolism. 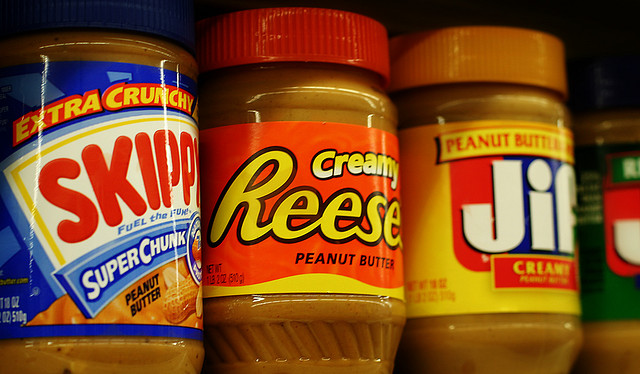 Yes, peanut butter is tasty, but it can also ruin your gut health. Peanuts are grown on the soil and stored moist in silos which then cause them to grow a type of fungus called aflatoxins which can effect the health of your gut.

Peanuts are one of the most common allergens today and have been linked to food sensitivities, leaky gut and a slow metabolism. Also, peanuts are very high in omega-6 fatty acids which may cause serious inflammation in the body. For these many reasons, peanut butter is a metabolism death food! 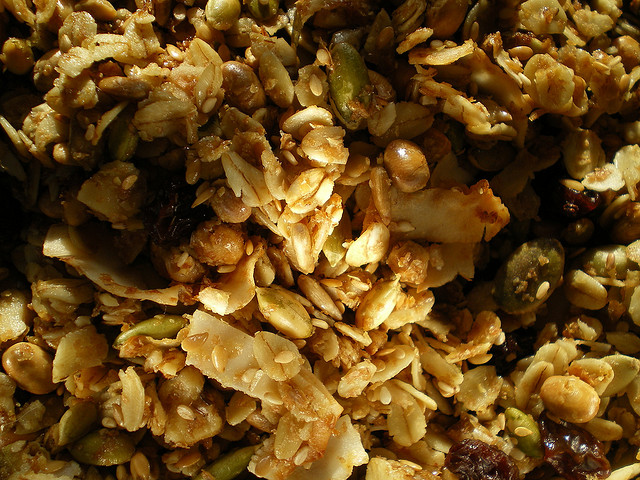 This “health food” has had a health halo around it for years but it’s secretly been hiding as a wolf in sheep’s clothing that kills your metabolism.

Today’s granola has many issues in that it’s made up of whole grains and sugar. Now what’s most surprising about granola is that the processed honey in it is a major cause of weight gain. A study at Texas A&M University tested honey and found 76% of it contained no pollen whatsoever and it had been high temperature pasteurized so it is no better than corn syrup!