Put Your Money Down and Read This First

By now, you have probably heard of detoxification. You have probably seen advertisements for pills and juicers. But before you buy that expensive juicer, take some “magic” pills, or make your first appointment for a colonic , there’s something you should know: detoxing, the idea that you can flush your system of impurities and leave your organs clean , is a scam. Detoxification diets are popular, but there is little evidence that they eliminate toxins from your body. The one benefit for sure is that these manufacturers and companies are making money.

If toxins did build up in a way your body couldn’t excrete, he says, you’d likely be dead or in need of serious medical intervention. “The healthy body has kidneys, a liver, skin, even lungs that are detoxifying as we speak,” he says. “There is no known way – certainly not through detox treatments – to make something that works perfectly well in a healthy body work better.”

Much of the sales patter revolves around “toxins”: poisonous substances that you ingest or inhale. But it’s not clear exactly what these toxins are. If they were named they could be measured before and after treatment to test effectiveness. Yet, much like floaters in your eye, try to focus on these toxins and they scamper from view. In 2009, a network of scientists assembled by the UK charity Sense about Science contacted the manufacturers of 15 products sold in pharmacies and supermarkets that claimed to detoxify. The products ranged from dietary supplements to smoothies and shampoos. When the scientists asked for evidence behind the claims, not one of the manufacturers could define what they meant by detoxification, let alone name the toxins.

Yet, inexplicably, the shelves of health food stores are still packed with products bearing the word “detox” – it’s the marketing equivalent of drawing go-faster stripes on your car. You can buy detoxifying tablets, tinctures, tea bags, face masks, bath salts, hair brushes, shampoos, body gels and even hair straighteners. Yoga, luxury retreats, and massages will also all erroneously promise to detoxify. You can go on a seven-day detox diet and you’ll probably lose weight, but that’s nothing to do with toxins, it’s because you would have starved yourself for a week.

Other tactics are more insidious. Some colon-cleansing tablets contain a polymerising agent that turns your feces into something like a plastic. Detoxing foot pads turn brown overnight with what manufacturers claim is toxic sludge drawn from your body. This sludge is nothing of the sort – a substance in the pads turns brown when it mixes with water from your sweat.

That the concept of detoxification is so nebulous might be why it has evaded public suspicion. When most of us utter the word detox, it’s usually when we’re bleary eyed and stumbling out of the wrong end of a heavy weekend. In this case, surely, a detox from alcohol is a good thing? “It’s definitely good to have non-alcohol days as part of your lifestyle,” says Catherine Collins, an NHS dietitian at St George’s Hospital. “It’ll probably give you a chance to reassess your drinking habits if you’re drinking too much. But the idea that your liver somehow needs to be ‘cleansed’ is ridiculous.”

The liver breaks down alcohol in a two-step process. Enzymes in the liver first convert alcohol to acetaldehyde, a very toxic substance that damages liver cells. It is then almost immediately converted into carbon dioxide and water which the body gets rid of. Drinking too much can overwhelm these enzymes and the acetaldehyde buildup will lead to liver damage. Moderate and occasional drinking, though, might have a protective effect. 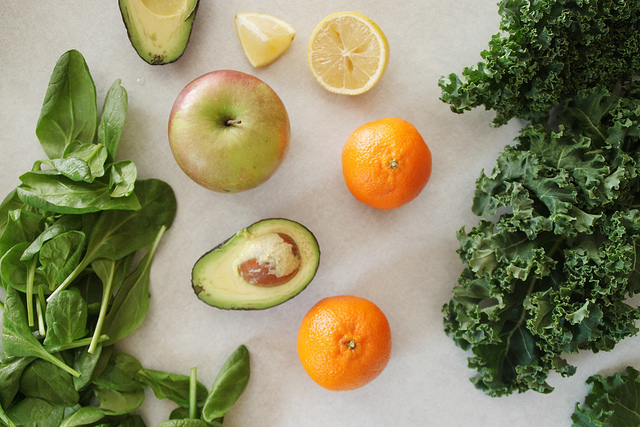 This adage also applies in an unexpected place, broccoli. Broccoli does help the liver out but, unlike the broad-shouldered, cape-wearing image that its superfood moniker suggests, it is no hero. Broccoli, as with all brassicas – sprouts, mustard plants, cabbages – contains cyanide. Eating it provides a tiny bit of poison that, like alcohol, primes the enzymes in your liver to deal better with any other poisons.

So why do so many people claim to feel better after detoxification? It may be because a”detoxing” diet eliminates highly processed foods that have solid fats and added sugar. Just avoiding these high-calorie low-nutrition foods for a few days may be part of why people feel better.