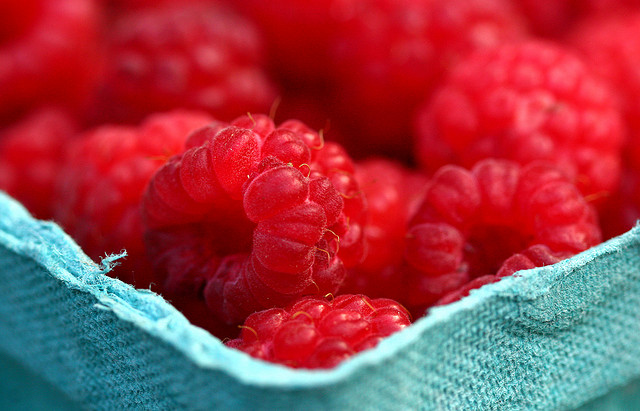 What Every Runner Should Know About Carbohydrates

While there are a lot of opinions about what the best carbohydrate sources for runners are, most experts agree that they are essential  to keep up your energy. What you eat before, during, and after can have an impact on your run. Here’s why…

Runners  need a lot of carbohydrate. Why? Because your muscles are fueled primarily on carbohydrate when you run hard. Thus, sports nutrition experts generally recommend that runners get approximately 60 percent of their daily calories from carbohydrate.

But you need to get the right kinds of carbs at the right times. Immediately before, during, and after exercise, fast-acting high-glycemic carbs are best. At all other times, your carbs should come from low-glycemic foods that provide longer-lasting energy and are packed with lots of other nutrition.

Because they are easy to eat and digest and are loaded with fast-acting carbohydrates (one large banana provides 31 grams of carbs), bananas make the perfect pre- or post-exercise snack.

Strawberries, blueberries, and other berries are among the most nutritious sources of carbohydrate. They are rich in vitamins, minerals, and phytonutrients that promote health and performance in all kinds of ways.

Real energy bars — the kind designed specifically for use before, during, and after exercise — are great for fueling and refueling around workouts as they provide abundant, fast energy. Before and after workouts, choose bars that are high in carbs, moderate in protein, and low in fat and fiber.

Lowfat milk-based foods such as yogurt are very rich sources of carbohydrate. A six-ounce serving of lowfat blueberry yogurt supplies 26 grams of carbs. Lowfat yogurt is a better choice before and immediately after exercise because it has a higher glycemic index, so the carbs go to work quickly.