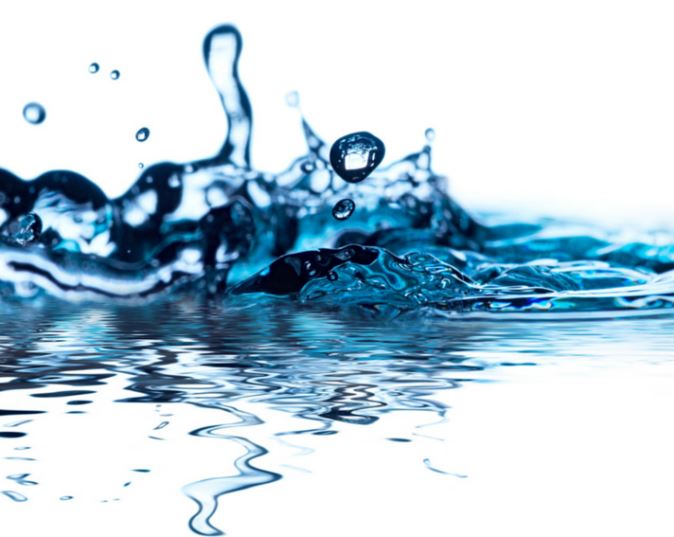 After you finish your race, what is your normal post workout routine for keeping your muscles stretched and reduce soreness? While there are many methods runners do, it seems like the most beneficial thing to helo in recovery is cold water immersion (CWI). Well, not so fast. A new study in The Journal of Physiology took a deeper look, and here is what they discovered…

Australian researchers conducted two experiments, publishing their findings online last week. They found that chilly post-workout soaks may actually endanger the muscle growth and strength you’re supposed to gain from your time spent at the gym.

In the first study, the scientists had 21 people strength train twice a week for 12 weeks. Half of the participants followed up the workout with a 10-minute ice bath; the other half did 10 minutes of easy stationary cycling. After three months, the ice bath group had less muscle mass and weaker strength on a leg press than the group that had been following an active recovery.

So what gives? Why could ice baths do such terrible things?

The ArgumentWell, don’t blame the baths quite yet. Since researchers were looking specifically at the effects of cold water, other important factors in muscle-building were left uncontrolled, so it’s difficult to say all potential strength lost was due to CWI. “Post-exercise nutrition and sleep are of the utmost importance for active muscle growth,” says Harry Pino, Ph.D., exercise physiologist at the Sports Performance Center at NYU Langone Medical Center.

Ultimately, though, the effect of cold water immersion on muscle growth may be somewhat of a moot point: The main reason athletes turn to cooling is to speed muscle recovery.

The VerdictSo should you slide into the cold? If your focus is on reducing soreness, it may help. However, Pino actually recommends CWI just for recovery after high-intensity workouts. After sprints or high-intensity strength training, you can nix next-day soreness by dipping into a 50-degree bath for eight to 10 minutes. 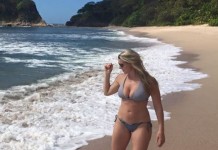 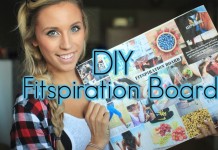 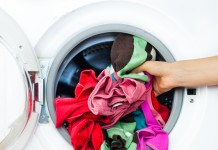 How To Wash Your Workout Clothes And Save Money