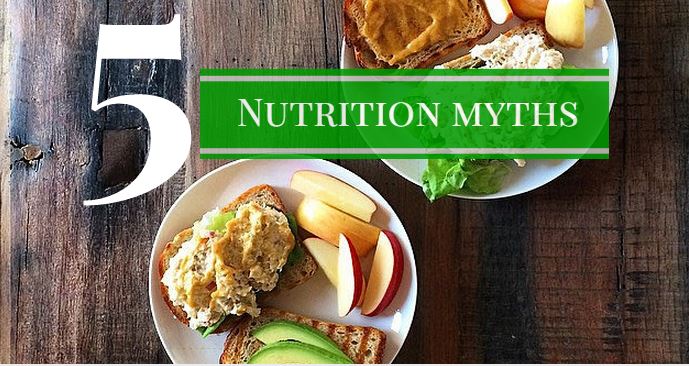 If you are like millions of people, we have all seen or heard people preaching just how bad certain foods are for you. Scaring us into thinking that if you eat any of these foods that your health will be in jeopardy, well I found a very interesting article on Examine.com that gives you straight up facts on certain foods that we are all lead to believe are very harmful. I do think that these foods in excess are bad for you, don’t get me wrong, but not as horrible as you are scared into believe in. What do you think?

Myth 1: Bread/Carbs are harmful in any amount 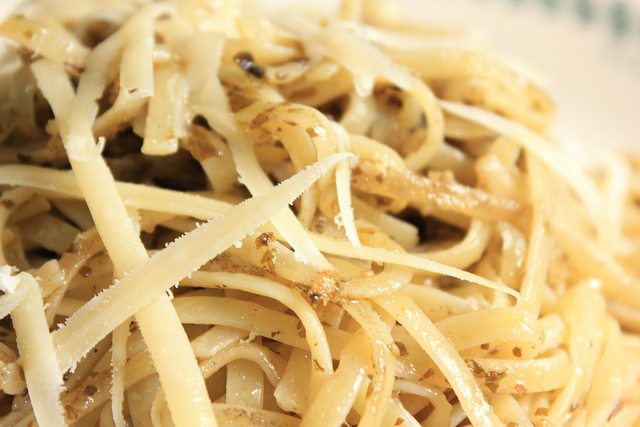 Carbohydrates have gotten a bad rap in the media. Critics have been especially tough on bread, since it also contains gluten. In contrast to the reports claiming that any amount of gluten is universally dangerous, the evidence is more nuanced. Small amounts are more likely to produce symptoms in those with intestinal disorders, but in others the dose-response relationship for effects isn’t well studied.

The relationship between carbohydrates and insulin is a breeding ground for nutrition myths. Insulin was one of the very first hormones to be discovered, and it was also the first hormone to be investigated in the context of sensitivity. Early evidence led people to believe that an increased carbohydrate intake causes insulin insensitivity. This is moreso true for diabetic and insulin resistant people (usually obese individuals) overeating carbohydrates, but the myth persists even for lesser intakes.

While gluten gets all the attention, other compounds may be as or more important for people without celiac disease who suspect that they have gluten sensitivity. For example, some of the same researchers who discovered that gluten intolerance exists in people who don’t have celiac disease did a much more thorough follow-up study, and concluded that gluten was not necessarily to blame in those with irritable bowel syndrome. They suggested that compounds falling under the category of FODMAPs (which are present in a variety of plant foods) may be a greater issue.

The Truth: Carbohydrates have been vilified long enough. As long as you don’t overindulge and exclude other food groups, starches are not inherently harmful. While some are sensitive to wheat, the gluten isn’t necessarily to blame, and other foods may also be implicated.

Myth 2: Eggs (especially egg yolks) are bad for you 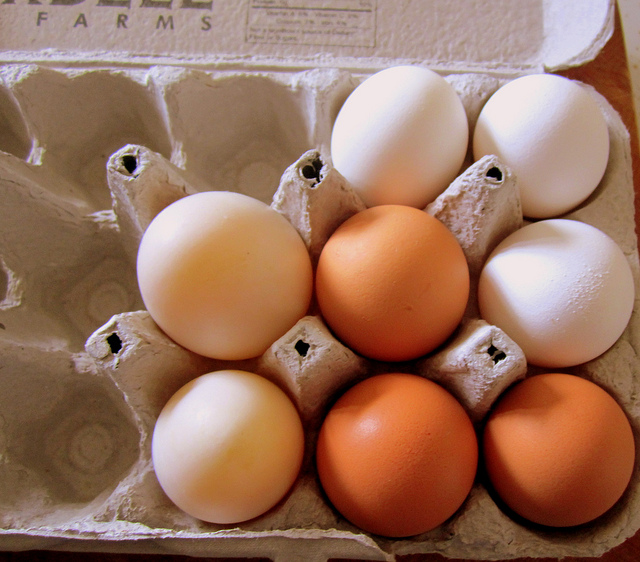 If there’s one thing the media is good at, it’s scaring you away from perfectly innocent foods.

Eggs have been demonized because their yolks, which are chock full of nutrients, also contain high levels of cholesterol. Though that sounds scary, eating food high in cholesterol doesn’t translate to increased cholesterol in your blood.

The actual research shows that unless you have a pre-existing condition, eggs are a fantastic source of protein, fats, and nutrients. Their association with cardiovascular disease is a myth.

The Truth: Eggs are a great source of protein, fats, and other nutrients. Their association with cardiovascular disease and high cholesterol is severely overblown.

Myth 3: Saturated fat is bad for you 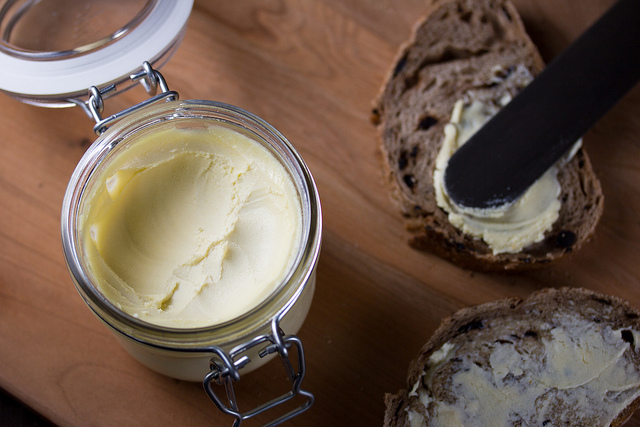 The traditional way to lose fat for a long time was a low-fat diet. But just like eating cholesterol doesn’t directly increase your cholesterol levels, eating fat doesn’t make you fat.

The myth that saturated fat causes cardiovascular disease is not true. Food quality is what matters – there’s a big difference between eating a grass-fed steak and a fast food hamburger.

The Truth: Saturated fat itself will not lead to heart disease or cardiovascular disease. In fact, low fat diets shunning saturated fat are likely detrimental for testosterone production. 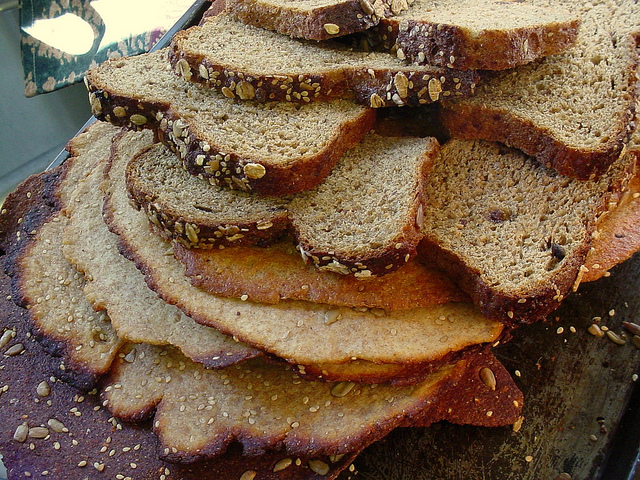 Whole grain bread is claimed to be better than white bread because of its high fiber and micronutrient content. Plus, it has a lower glycemic index as well as insulin index, which means it results in lower insulin release after a meal.

All of this is true, but the media frequently fails to mention that the actual differences between white and whole wheat bread are relatively small. Whole wheat bread’s ‘high’ fiber content is not so high compared to fruits and vegetables. Even though many micronutrients are removed during the processing of white bread, many loaves are later fortified with additional nutrients.

One actual difference between wheat and white bread is the phytic acid content in wheat. Phytic acid binds to dietary mineral like iron and zinc, which can slightly reduce their absorption in the body. More importantly, phytic acid also has a protective and anti-inflammatory effect on the colon. So there’s a little bit of bad, and a little bit of good. 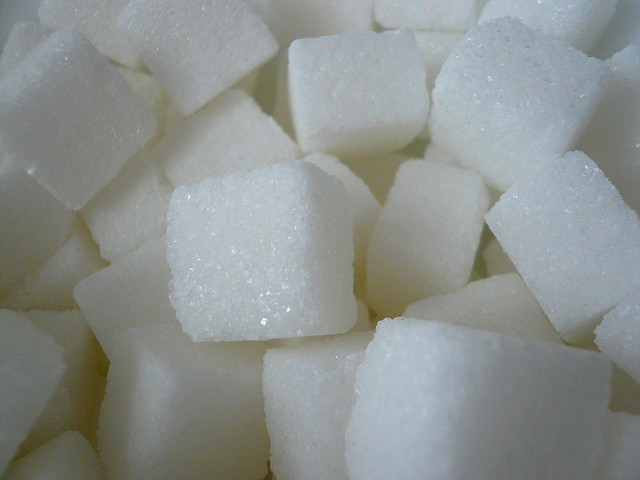 The human body’s preferred energy source is glucose (a sugar). Fructose, another sugar, can also be used for energy until the liver is full of glycogen. Once fructose can no longer be used for energy, it is converted into fatty acids.

Early evidence led to the belief that fructose could cause fatty liver disease, as well as insulin resistance and obesity. By extension, high fructose corn syrup (HFCS) is frequently said to be unhealthy, since it is high in fructose.

Liquid HFCS has a fructose content of 42-55%, with some variation due to production methods. Sucrose, also known as table sugar, is 50% fructose. Unless you are consuming over 100 grams of sugar a day, the different of -8% to +5% will make no difference.

The Truth: HFCS and table sugar are very similar from a health perspective. Though HFCS may sometimes contain more fructose, the difference is negligible.

All starting in 21 days from now!