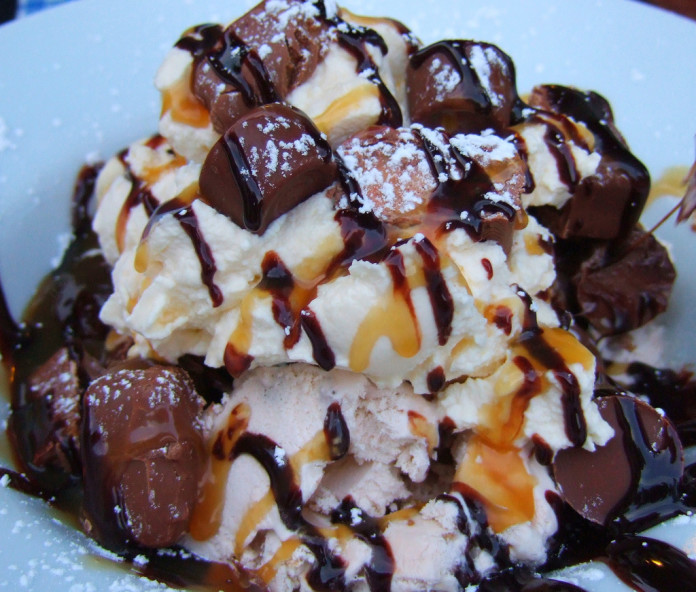 How Sugar Does It’s Damage

I know, by now you have heard it over and over again about just how bad it is to eat sugar and that it is terrible for your body, but have you ever wondered at what exactly it does to your body? You would probably be surprised to know just how damaging and addicting it is! 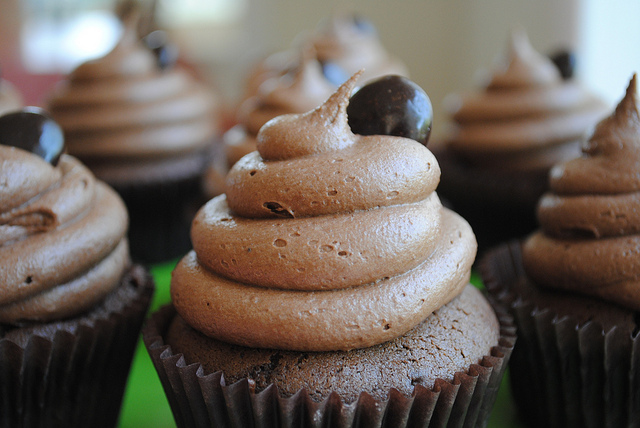 1. Sugar can damage your heart

While it’s been widely noted that excess sugar can increase the overall risk for heart disease, a 2013 study in the Journal of the American Heart Association displayed strong evidence that sugar can actually affect the pumping mechanism of your heart and could increase the risk for heart failure. The findings specifically pinpointed a molecule from sugar (as well as from starch) called glucose metabolite glucose 6-phosphate (G6P) that was responsible for the changes in the muscle protein of the heart. These changes could eventually lead to heart failure. Approximately half of the people that are diagnosed with heart failure die within five years.

Adolescent obesity rates have tripled in the past 30 years and childhood obesity rates have doubled. Many of us are aware of the data that demonstrates just how literally big our future is looking, but beyond the studies and all the initiatives to curb childhood obesity, one needs only to visit an amusement park, school or mall to truly see what is happening. One factor that seems to inflict obese children is fat accumulation in the trunk area of the body. Why? One cause may be the increase in fructose-laden beverages. A 2010 study in children found that excess fructose intake (but not glucose intake) actually caused visceral fat cells to mature — setting the stage for a big belly and even bigger future risk for heart disease and diabetes.

3. Sugar is the true silent killer

Move over salt and hypertension, you’ve got competition. Sugar, as it turns out, is just as much of a silent killer. A 2008 study found that excess fructose consumption was linked to an increase in a condition called leptin resistance. Leptin is a hormone that tells you when you’ve had enough food. The problem is, we often ignore the signal our brain sends to us. For some people though, leptin simply does not want to work, leaving the person with no signal whatsoever that the body has enough food to function. This in turn can lead to over consumption of food and consequently, obesity. Why the silent killer? Because it all happens without symptoms or warning bells. If you’ve gained weight in the past year and can’t quite figure out why, perhaps you should look at how much fructose you’re feeding your body.

4. Sugar may be linked to cancer production and may effect cancer survival

In the world of nutrition, it’s hard to talk about sugar without talking about insulin. That’s because insulin is sugar’s little chaperone to the cells, and when too much of it is consumed, or our insulin does not work (probably because we’re eating too much sugar) and the body revolts. One connection that has been well documented in the literature is the link between insulin resistance and cancer . A 2013 study found that sugars in the intestine triggered the formation of a hormone called GIP (controlled by a protein called β-catenin that is completely dependant on sugar levels), that in turn, increases insulin released by the pancreas. Researchers found that β-catenin may in fact affect the cells susceptibility to cancer formation. Further studies have found negative associations between high sugar and starch intake and survival rates in both breast cancer patients and colon cancer patients.

5. Your sugar “addiction” may be genetic

If you’ve ever said, “I’m completely addicted to sugar,” you may actually be correct. A recent study of 579 individuals showed that those who had genetic changes in a hormone called ghrelin consumed more sugar (and alcohol) than those that had no gene variation. Ghrelin is a hormone that tells the brain you’re hungry. Researchers think that the genetic components that effect your ghrelin release may have a lot to do with whether or not you seek to enhance a neurological reward system through your sweet tooth. Findings with this study were similar to study conducted in 2012 as well.